Starting as a roleplaying game, it quickly became what would be a test-field for my computer graphics skills.

Designing of a Guide for beginners 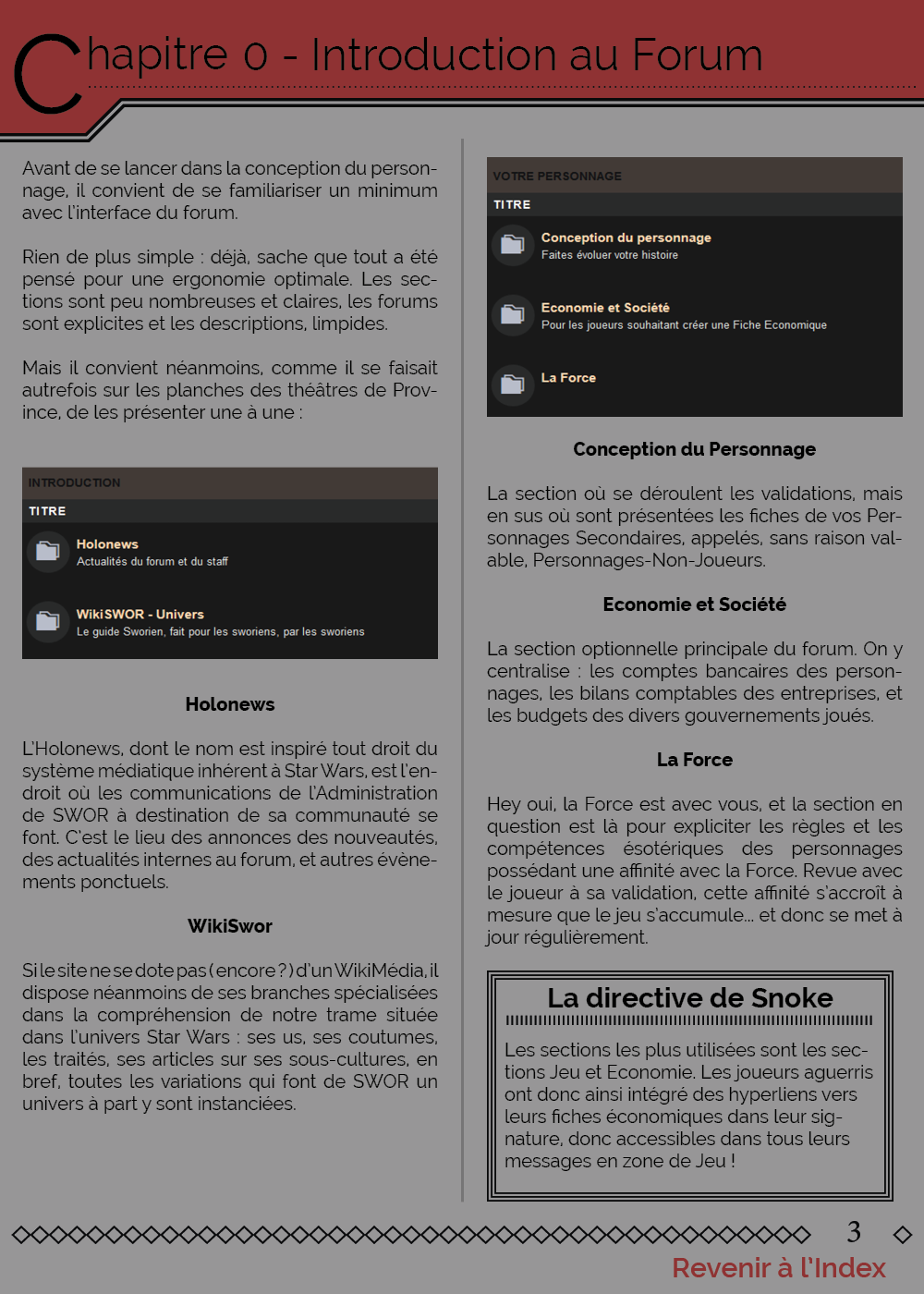 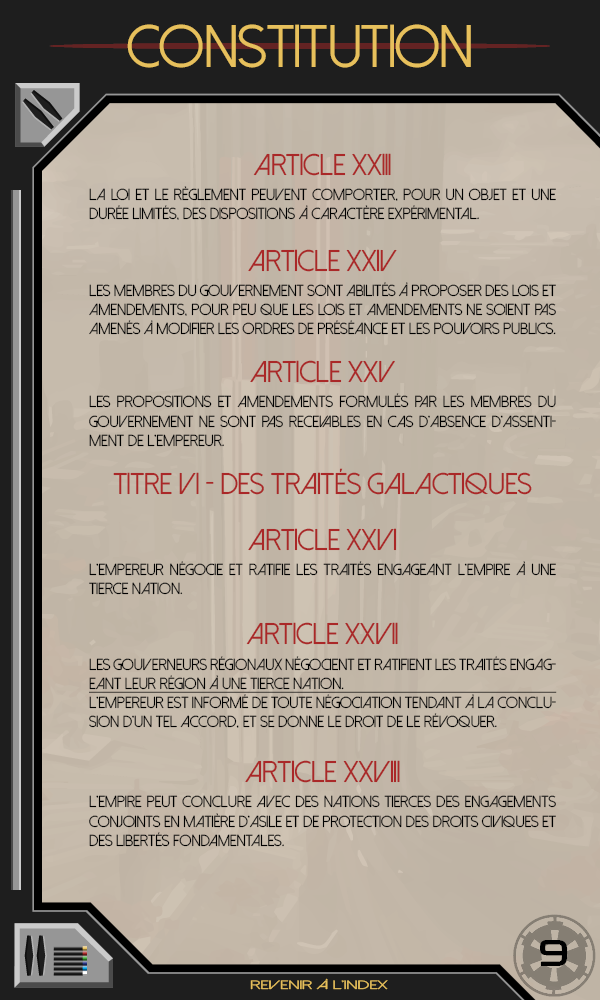 Another serious design – from a dictature now 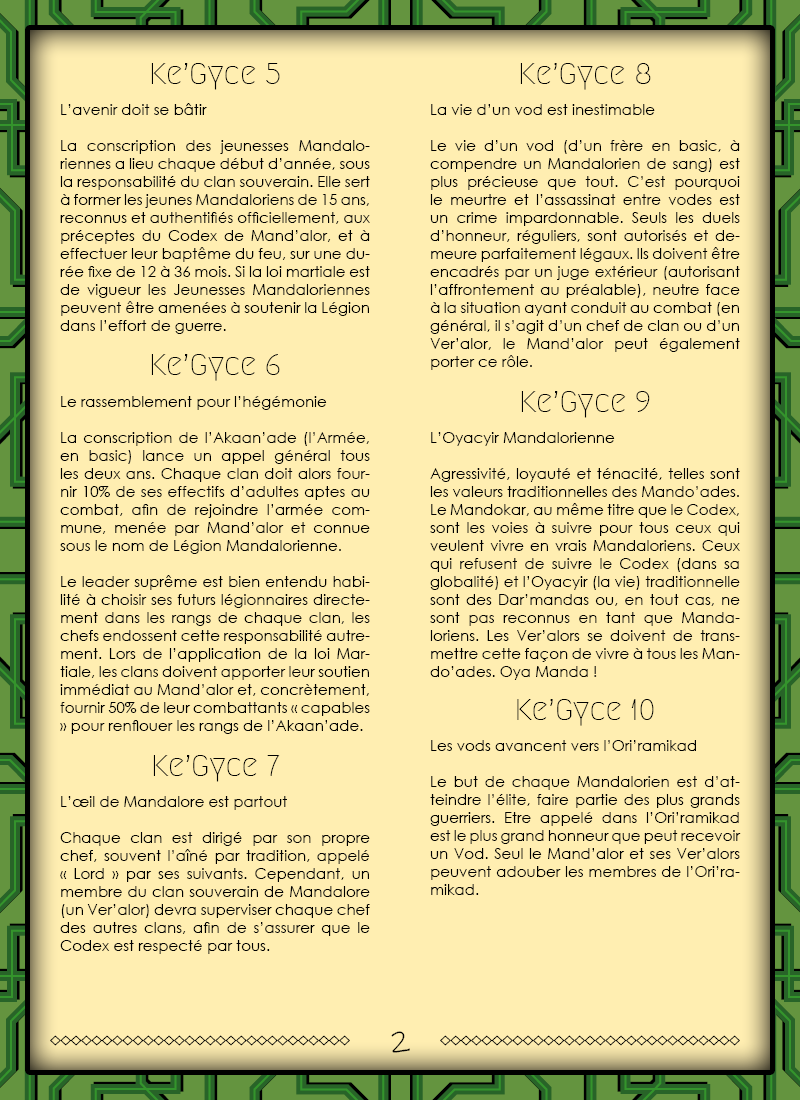 Warrior / traditionnal design for the Mandalorians 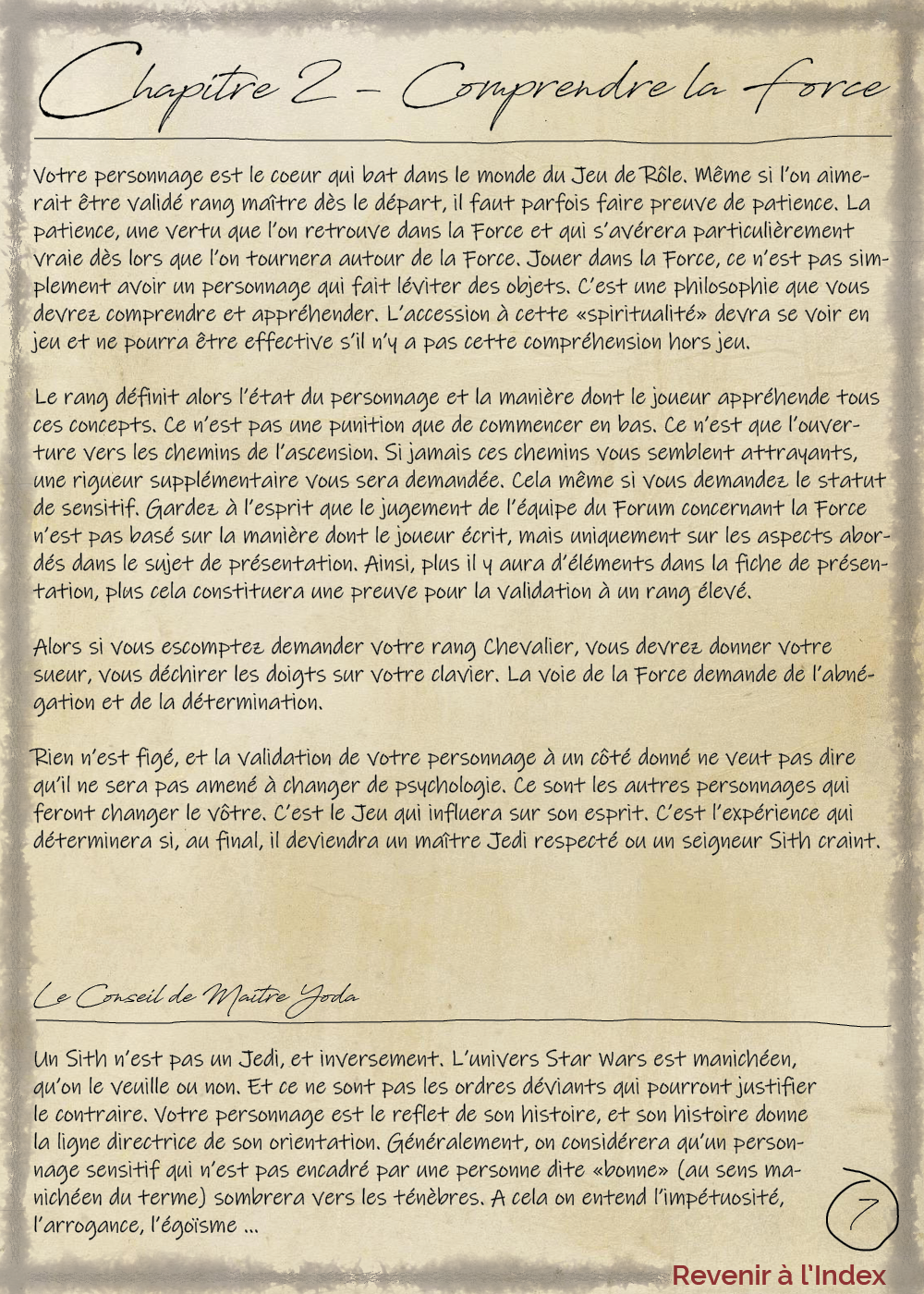 Personnal diary from the greenest Jedi, it is. Take it seriously, you should. 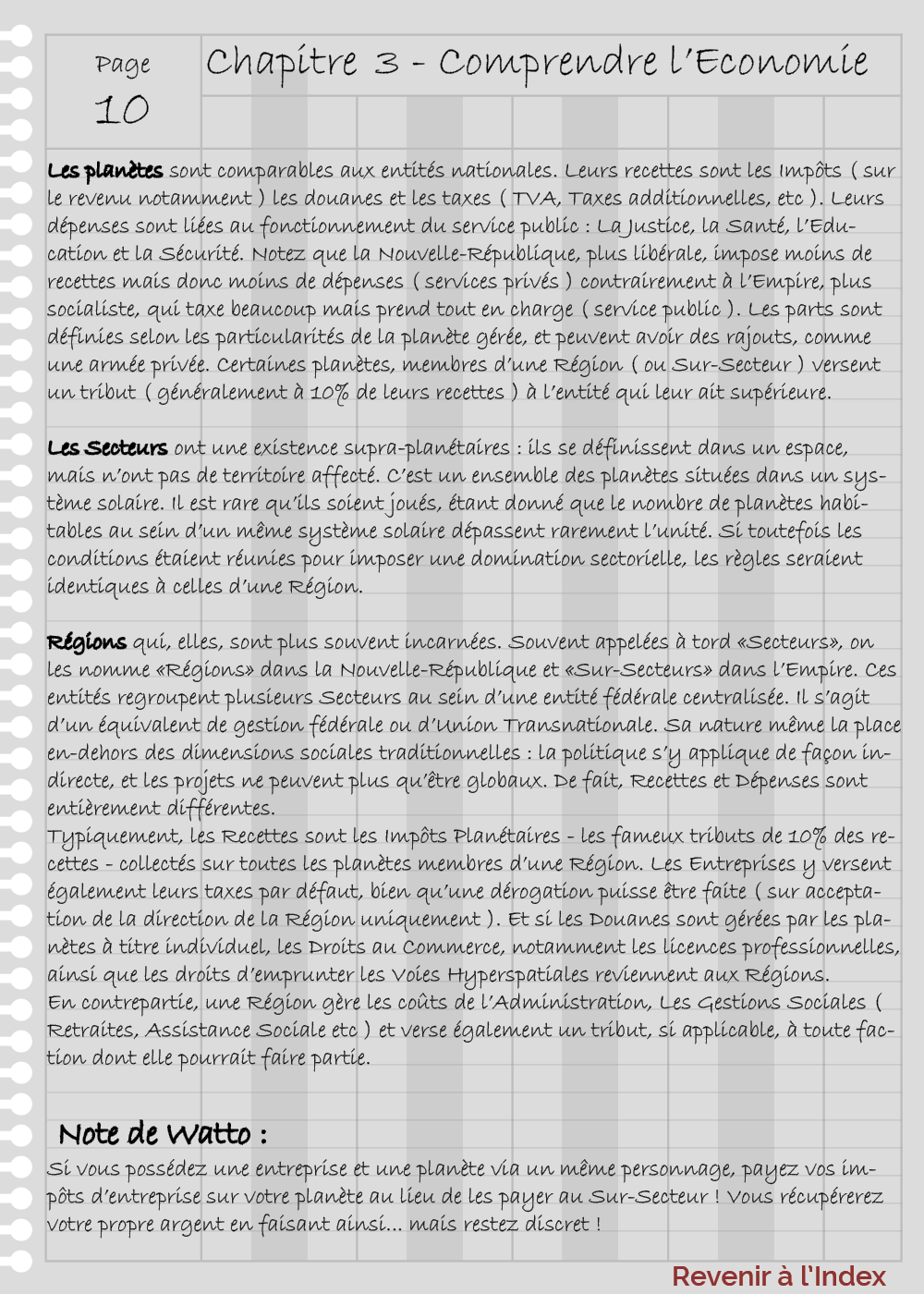 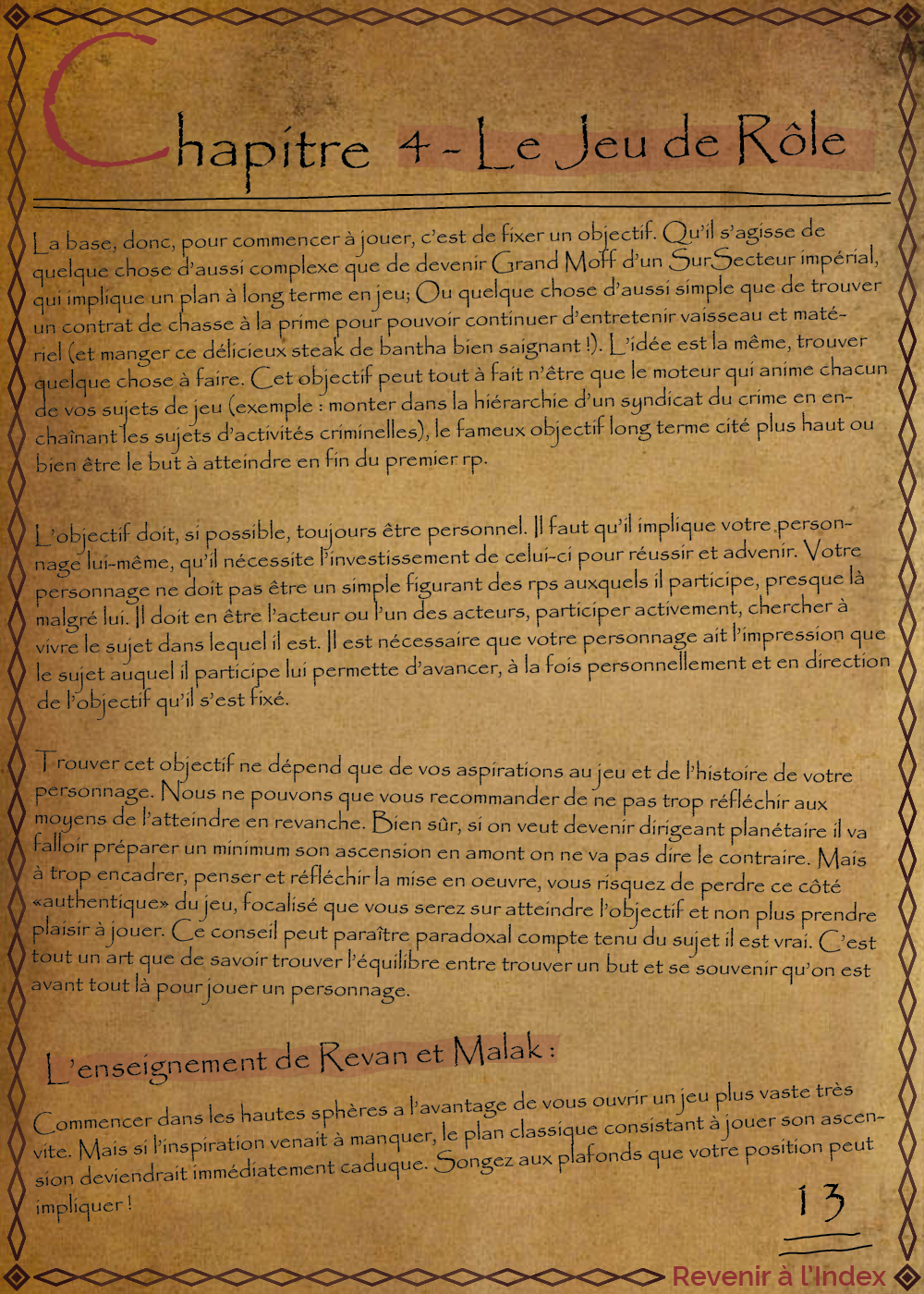 Yeah, I know. Still, Papyrus was fitted for this one job of transcripting Sith thoughts on… papyrus !

I own myself the design ; we were a team for the writings. You can see the full team by seeing the live version of the Guide here.

Communication for outside is also important. And for special events, you have to put your hands in the dirt too.

Where is all began : The officiel Logo of the Forum.

Some Chronological band to gather every useful informations.

Custom-made map of all of the Planets we can play on. The most difficult part was the translation.

We like to reward our best players. So here is the sessions of the « SWOR Awards », our version of the Oscars.

Some compact Organigram to understand the mighty of the Empire.